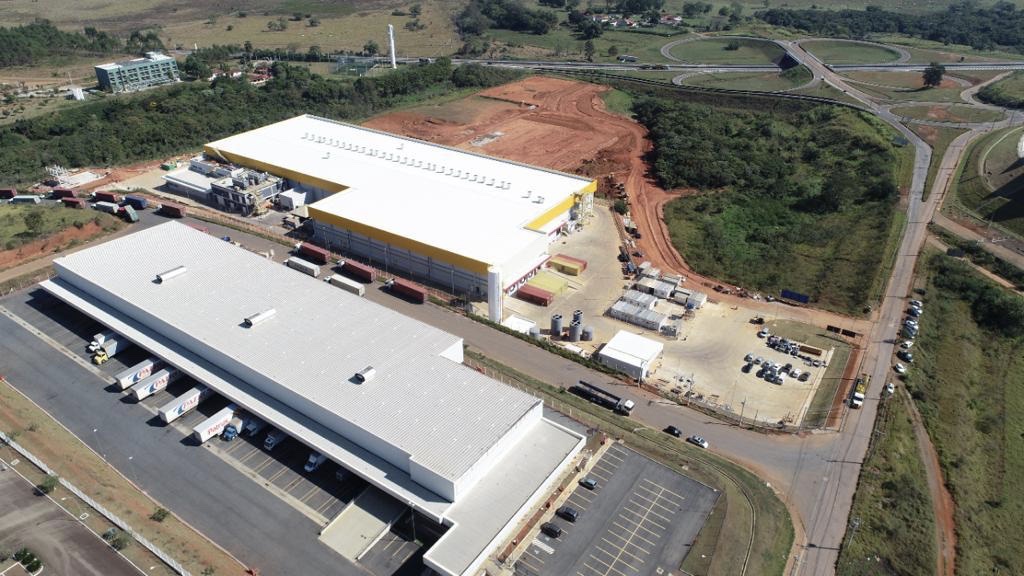 With approximately 18,700m2 of capacity, the new bakery in Pouso Alegre, in the south of Minas Gerais, Brazil, is part of the company's expansion plan in the country, creating 600 direct and indirect jobs in the regio.

Pouso Alegre, March 15, 2022 – Bimbo QSR – a subsidiary of Grupo Bimbo, which specializes in baking products such as hamburger buns, artisan rolls, brioche buns, pretzel buns, potato bread buns, and multigrain buns – is expanding its operations in the foodservice and quick service restaurant (QSR) sectors with the opening of the company's largest and most modern bakery in Brazil. In operation since December, the new Bimbo QSR industrial complex in Pouso Alegre, Minas Gerais, has approximately 18,700m2 of floor space and will be officially opened on Tuesday (03/15). In Brazil, the company already has four other bakeries in the states of Sao Paulo and Minas Gerais.

In one of the most significant investments in the Latin American region, the production line is fully automated with large-scale technology, capable of producing various types of buns and rolls at high speed. The multinational company Bimbo QSR, in business for more than 65 years, has 49 bakeries and operates in 23 countries. Now, it can lead and manage its own production in the region, focused on serving B2B customers. The products produced at the bakery in Minas Gerais will serve the specific demands of large fast-food and foodservice chains throughout Brazil.

Using high-speed technology, the new bakery ensures continuous production with fully automated processes. From the mixing of ingredients to the freezing of products, there is no human interference. This guarantees excellent quality, safety and reduces the environmental impact, producing less food waste and using less energy and water. The company will also support the local community in Pouso Alegre (Minas Gerais) by creating approximately 600 direct and indirect jobs.

"Bimbo QSR is very well positioned to offer the highest-quality products and excellence in customer service, strengthening the company's position in Latin America and expanding its global leadership in the QSR market. We are committed to success in Brazil and strengthening the communities where we operate through our purpose of Nourishing a Better World. This means being a positive force of good in the lives of our associates, customers, suppliers, and consumers," says Mark Bendix, President of Bimbo QSR.

In addition to its strategy to leverage business in Brazil, offering products that match the needs of each market, Bimbo QSR will focus on being a sustainable, highly productive, and deeply humane company. "Our main purpose is to serve the demands of the Brazilian market and ensure product quality, which is inherent to our brand, with increasingly efficient deliveries. Our commitment also extends to our team and the community where we operate, as we continuously work together to ensure an environment where everyone feels safe, respected, and valued," says Joao Geraldo Ferreira, General Manager, Bimbo QSR Brazil.

About Bimbo QSR: Headquartered in the United States and led by Mark Bendix, President, Bimbo QSR is a global company with more than 65 years of experience in baking, which provides high-quality products to the foodservice, retail, and quick service restaurant (QSR) sectors. The company has 49 high-speed bakeries located in more than 23 countries. For further information, please visit: www.bimboqsr.com and the company’s social channels on LinkedIn and Instagram.

About Grupo Bimbo: Headquartered in Mexico City, Mexico, Grupo Bimbo is the largest baking company in the world, with more than 75 years of experience, led by Daniel Servitje, President and CEO. Grupo Bimbo operates 206 bakeries in 33 countries on four continents, has more than 54,000 distribution routes, and employs more than 137,000 associates around the world. For further information, please visit: www.grupobimbo.com 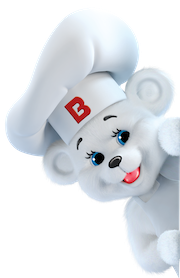